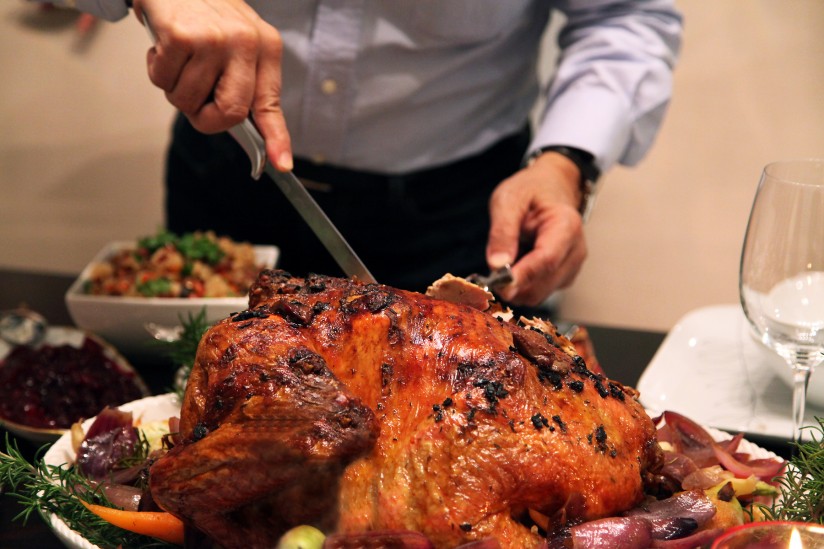 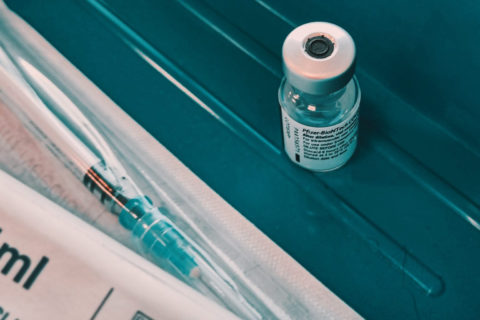 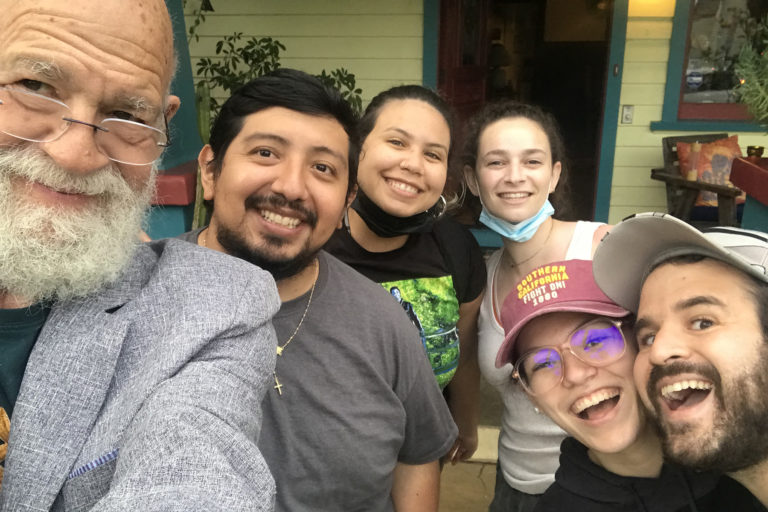 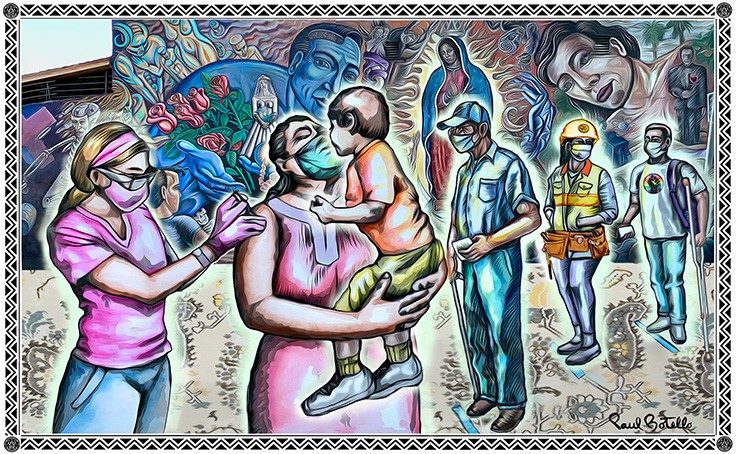 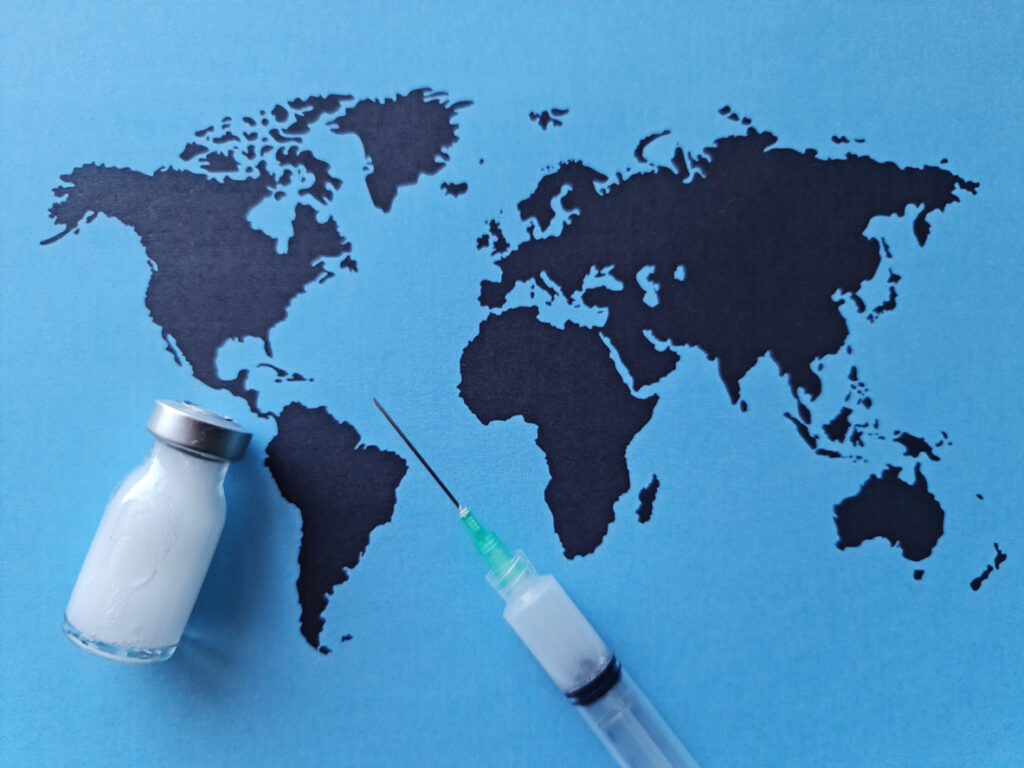 By Cristine Hall In 2013, Colombia had one of the highest HPV immunization rates in the Americas with 90 percent coverage among its target population. By 2016, uptake among eligible […] 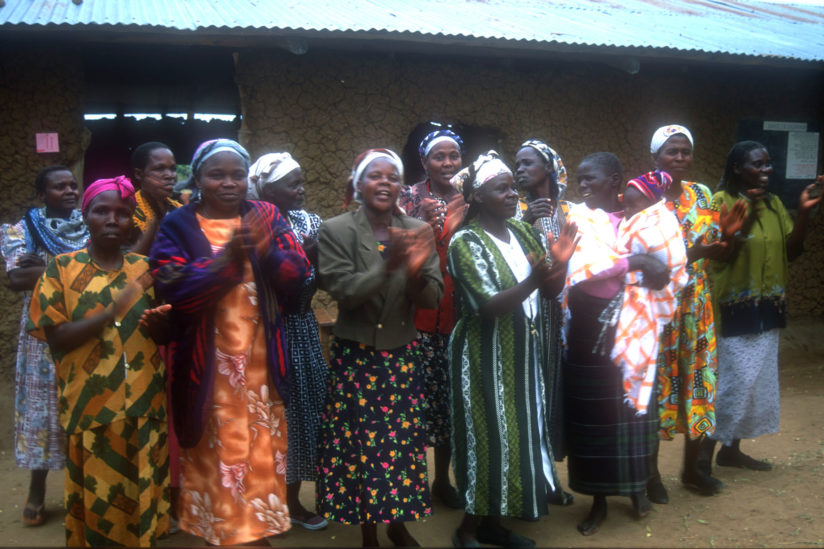 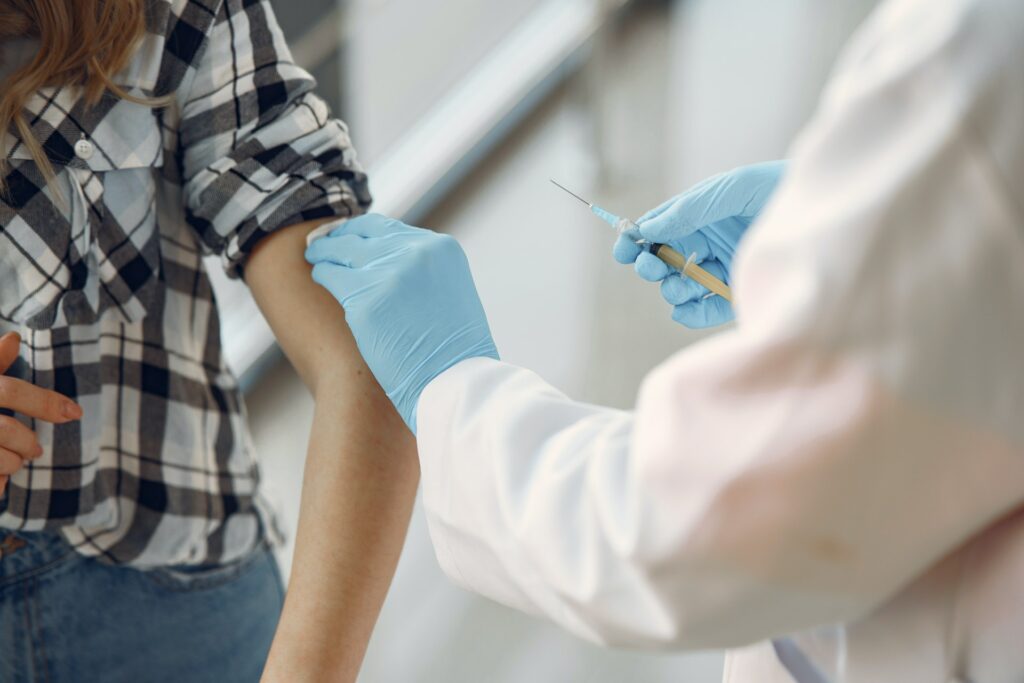 Howard Hu, MD, MPH, ScD spoke with KNX 1070 Newsradio regarding the mandate set to go into effect in Los Angeles County next month. As of October 7, employees and […]

A USC ophthalmologist explains how COVID could affect your vision 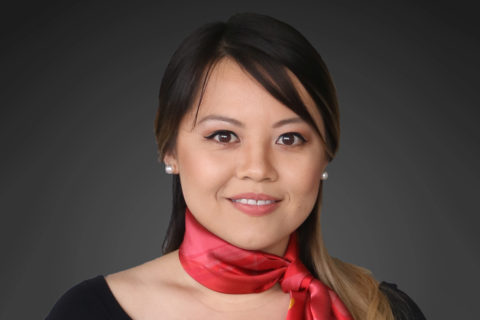 Back to school: Educators and families confront learning loss and mental health challenges 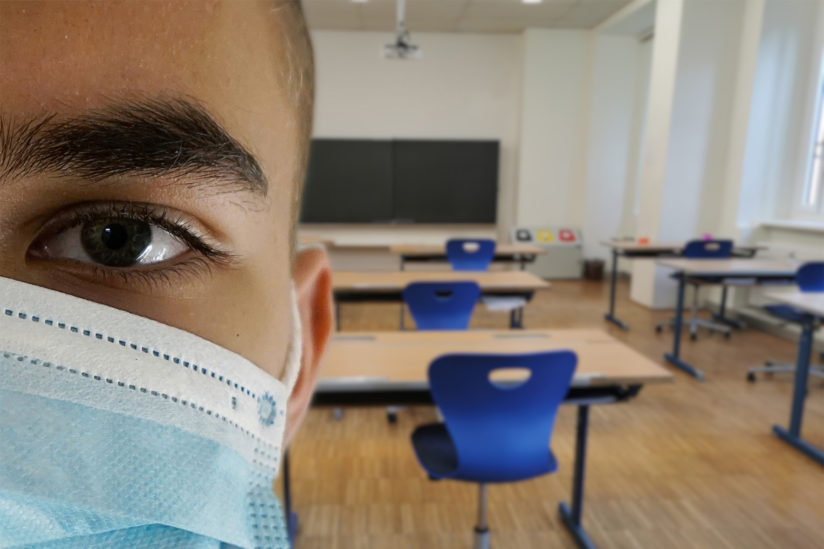 10 reasons why pregnant women should get the COVID-19 vaccine 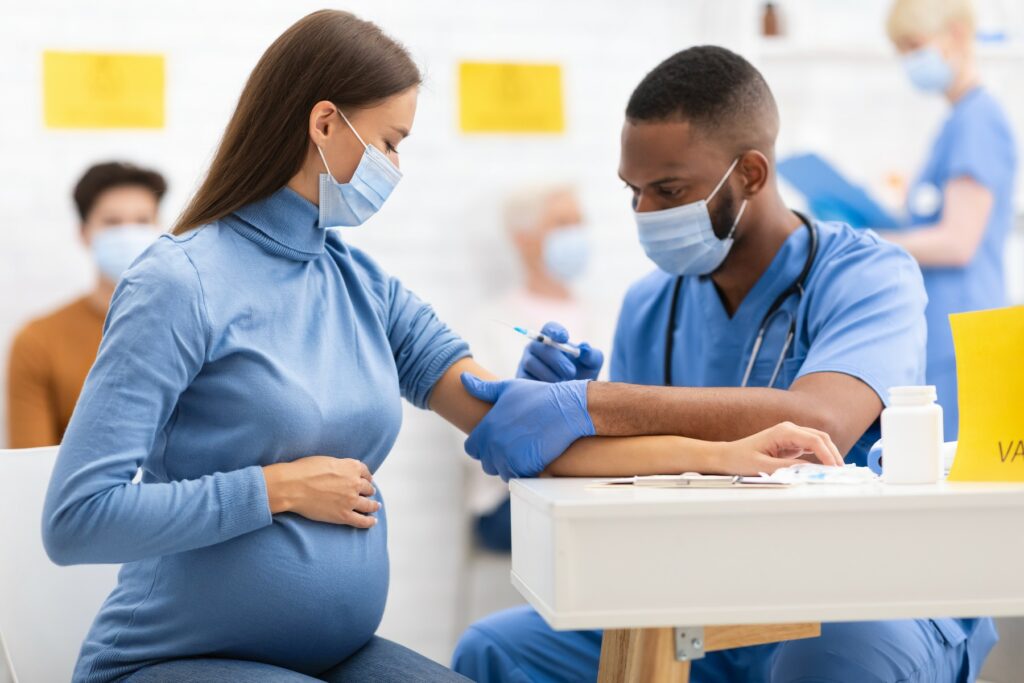